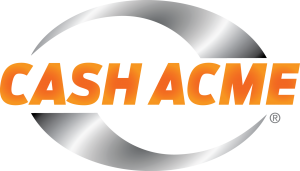 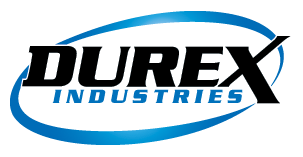 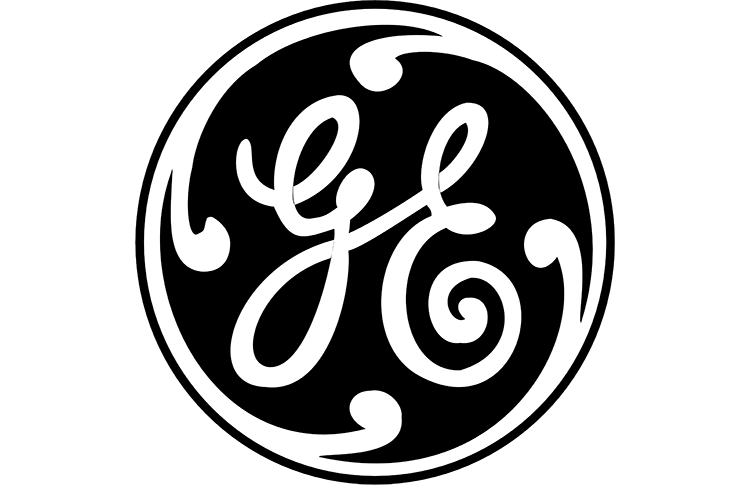 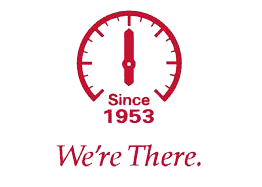 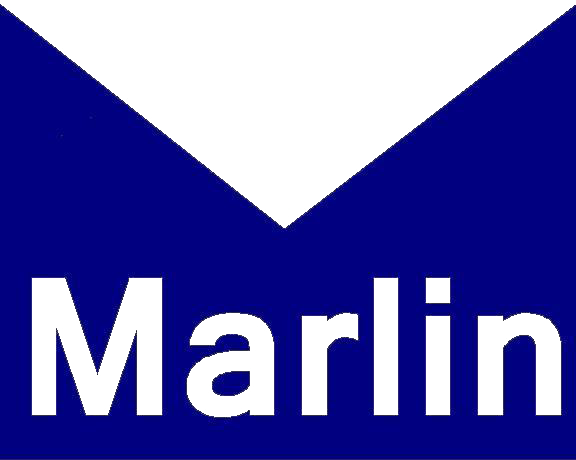 Omron's goal is to become a corporate group that people can always depend on, and an organization that continues to live up to the high expectations of people around the world. To this end, they remain committed to addressing many issues facing people around the world through our business. Over the past years since Omron's founding, the world has undergone radical changes. In 1933, the world's population was around 2 billion; today, it exceeds 7 billion. Per capita GDP has increased roughly four times over, and the average lifespan has nearly doubled. In the midst of these rapid changes, Omron has taken on countless challenges, pursuing technological innovation by anticipating social needs and quickly responding to them. By creating new value centered on automation, we have contributed to the sound and sustainable growth of society and the improvement in people's lives. As a result, Omron has grown into a global leader in the field of automation, with some 36,000 employees working in more than 35 countries around the world. Omron is located in Kyoto, Japan. 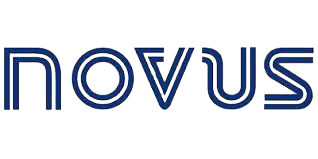